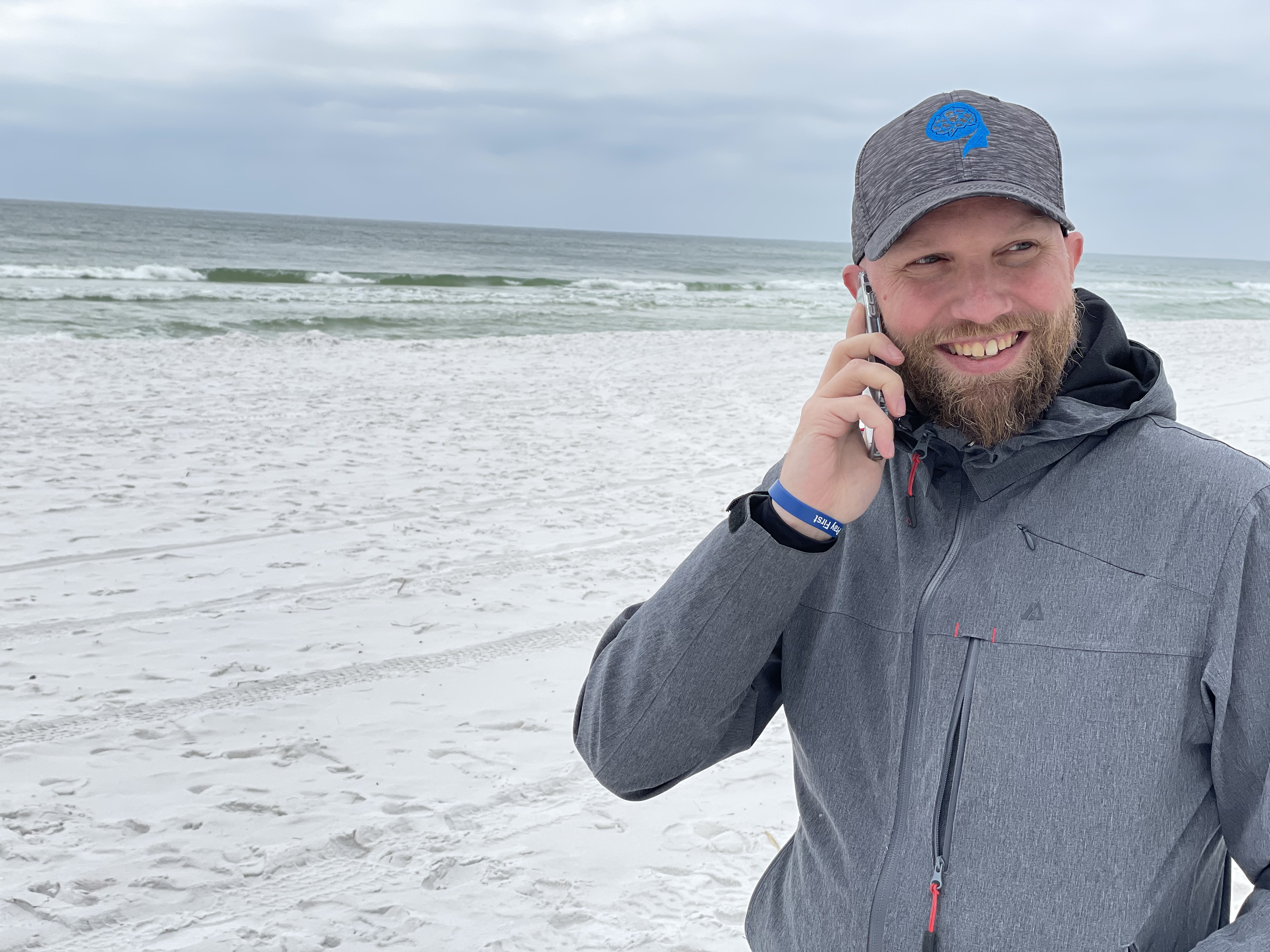 Learn more about #theforgivenessguy or Schedule a Time to Chat 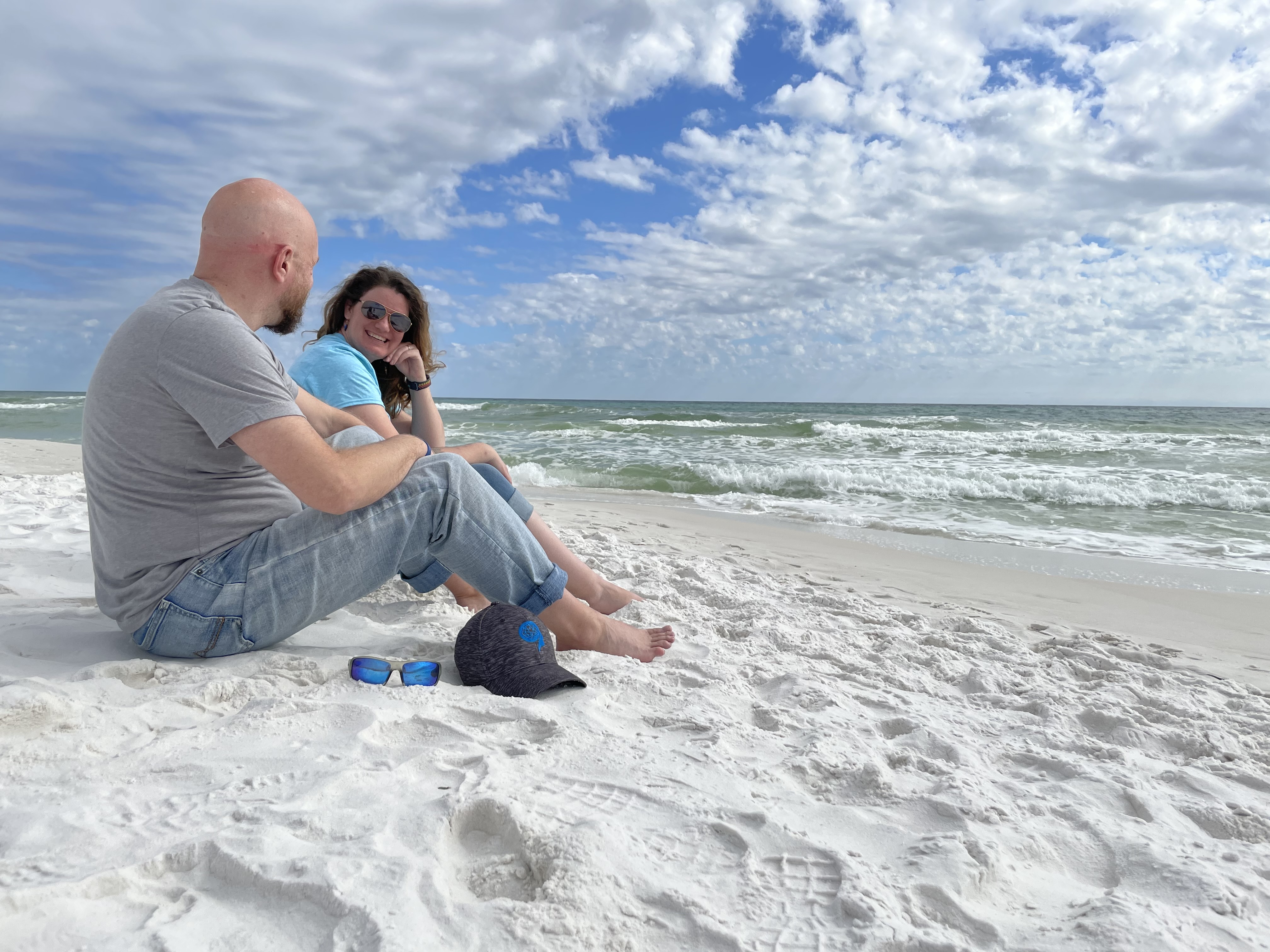 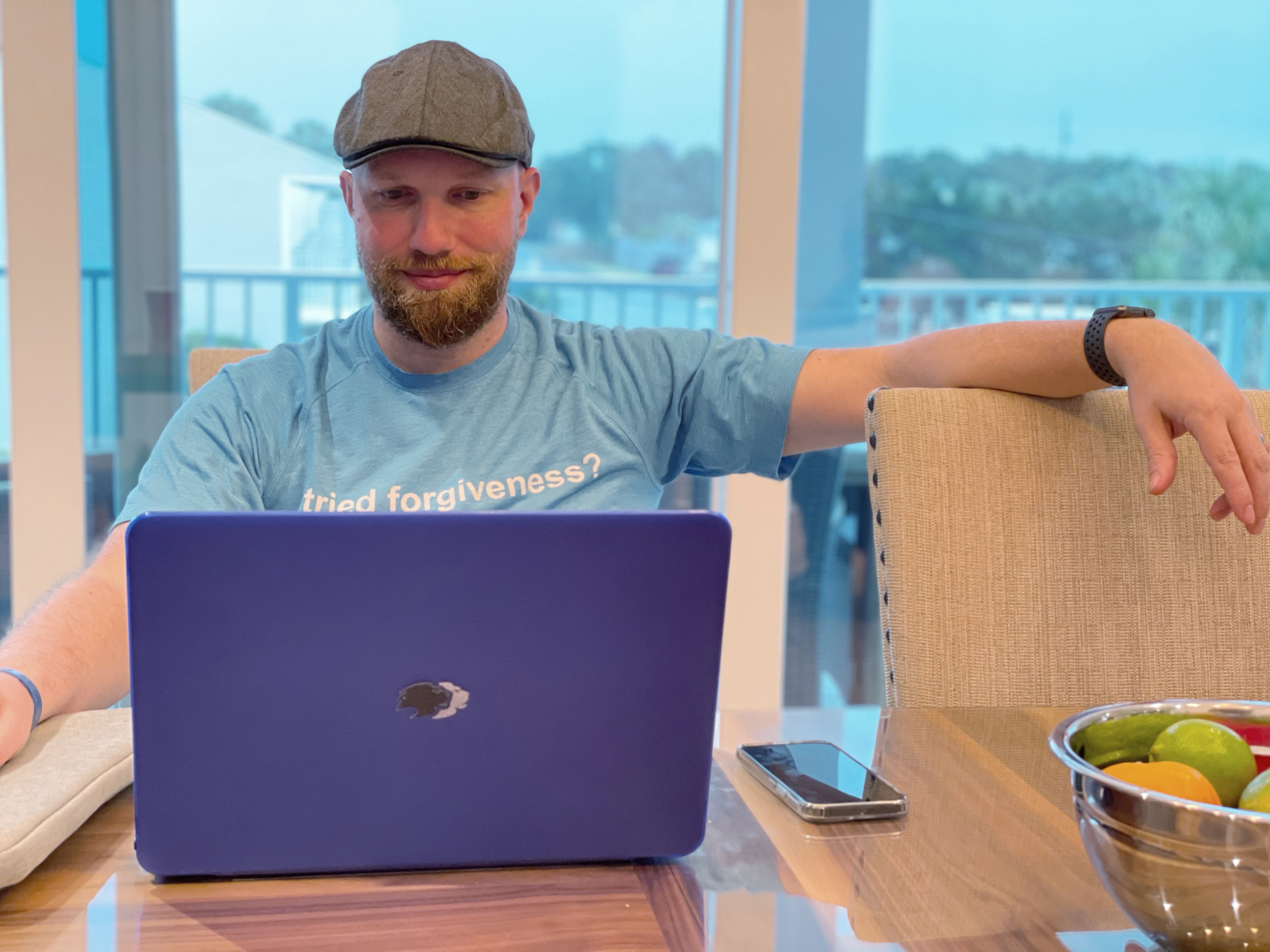 Rob Scott comes from a broken family, which is all too common in today’s world. After watching his parents’ marriage fall apart, and essentially being treated like Cinderella as the new family came in, he harbored a lot of pain and anger growing up.

This traumatic experience created a burning desire in him to help others avoid the same struggles. He became a counselor at heart and many of his friends would come to him for advice on improving their relationships with others. Encouraged by the success his friends experienced from his natural wisdom and insight, his passion for helping others became a lifelong pursuit.

He dove into all things related to personal growth and over the years he used that knowledge in different industries to help others in various ways. But he was getting burnt out. He would see great growth in those who came to him for advice, and yet nothing seemed to work for him when he tried it for himself. Despite his best efforts, he kept reverting back to the patterns modeled in his family that would lead to more pain and anger.

Until forgiveness stepped in.

Forgiveness wasn’t a foreign concept to a man raised in the church. But it wasn’t until he learned about and experienced the science of forgiveness and its ability to resolve the unresolved conflicts from one’s past, that it truly changed his life forever. Forgiveness was the missing link.

In that moment, he realized this was what he was meant to do! Forgiveness is what people needed in order to truly heal in the way he was healed. So he dropped all other career pursuits and opened a brand new business, right in the middle of a pandemic!

Not only has he been able to break the chains of trauma from his own past and move forward, he has built a thriving business helping others do the same.

Rob believes that forgiveness is the most powerful force for healing and change on earth. His mission is to see the world experience the power of forgiveness, one person at a time. 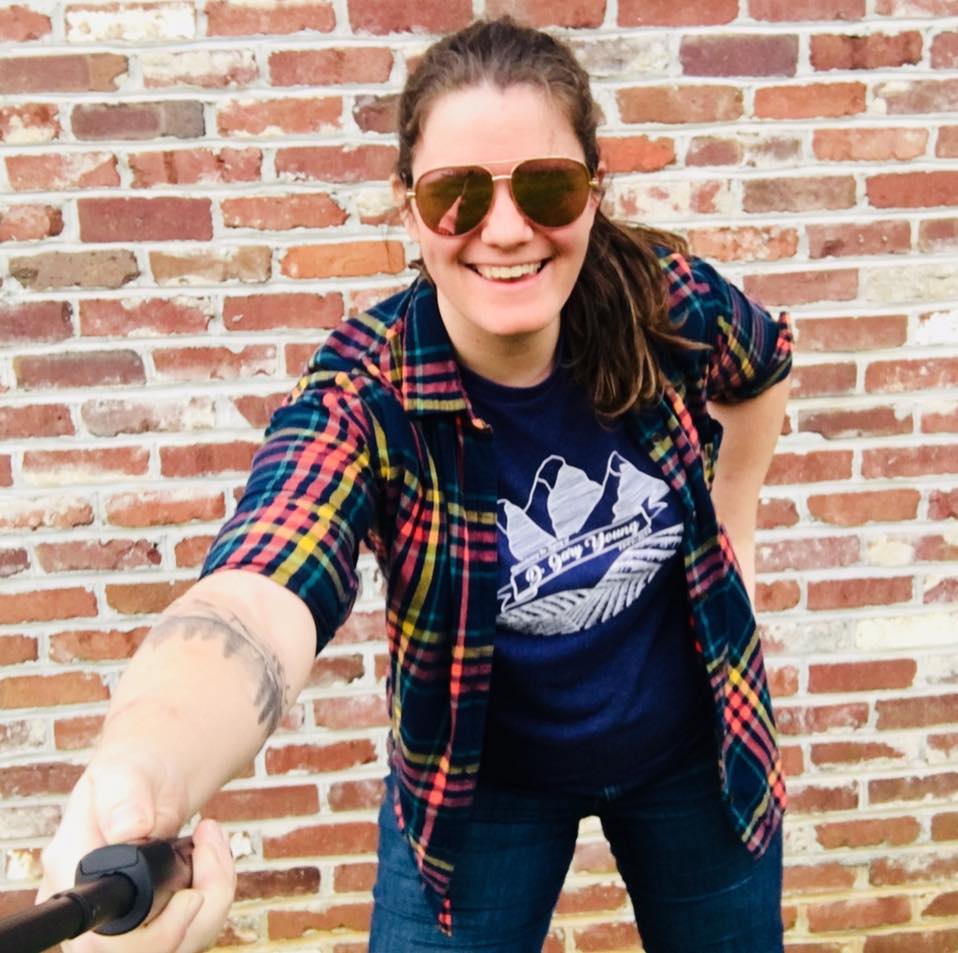 Whitney grew up in Indiana and first learned about EPT™ when she met Dr. Cargioli and her family through church. That connection eventually led to Rob's decision to become an EPT™ practitioner. As co-founder of The Forgiveness link, Whitney currently provides the "back of house" support for the business, using her skills in design and communication to connect with others and share the amazing stories of healing that EPT™ has brought to their many clients!

"Amazing work and great person to deal with. From the complex to the simple she’s amazing at what she does." -William